Artist and sculptor Mylinh Nguyen, inspired by animal forms both living and extinct, wields weird and alien metal creatures with precision and extreme accuracy, using materials such as bronze, silver and brass. Nguyen, born and raised in Brittany, has been formed under the direction of Fred Barnley and is living and working in Montreuil at the moment. 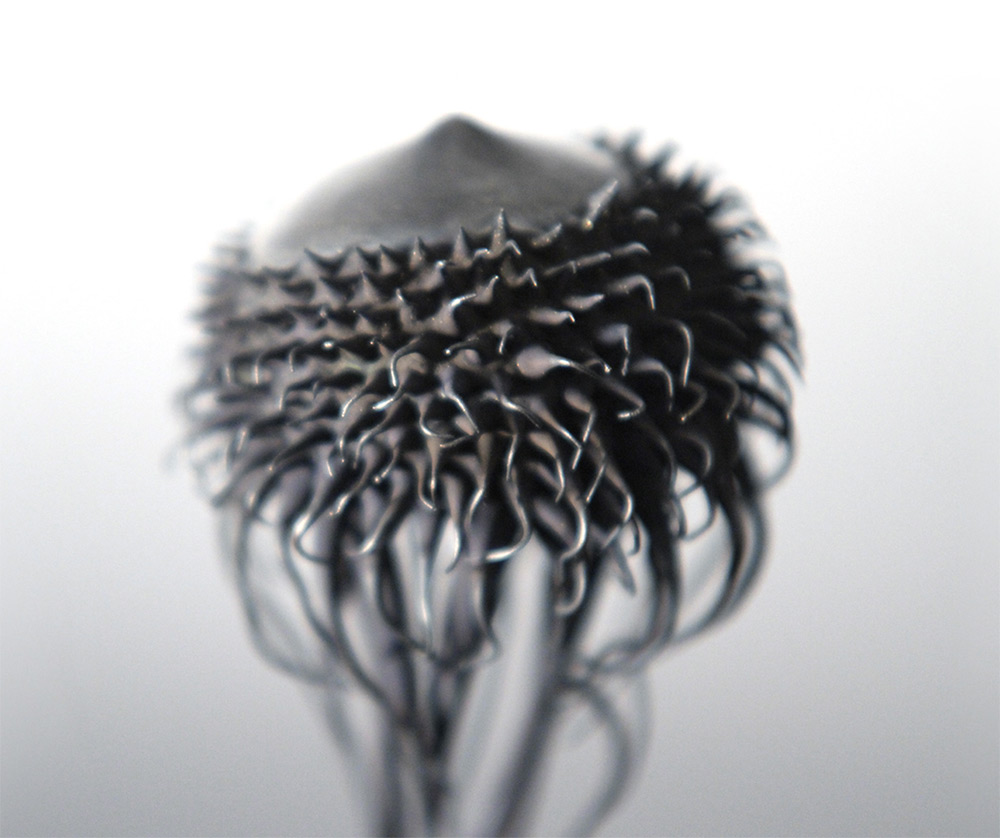 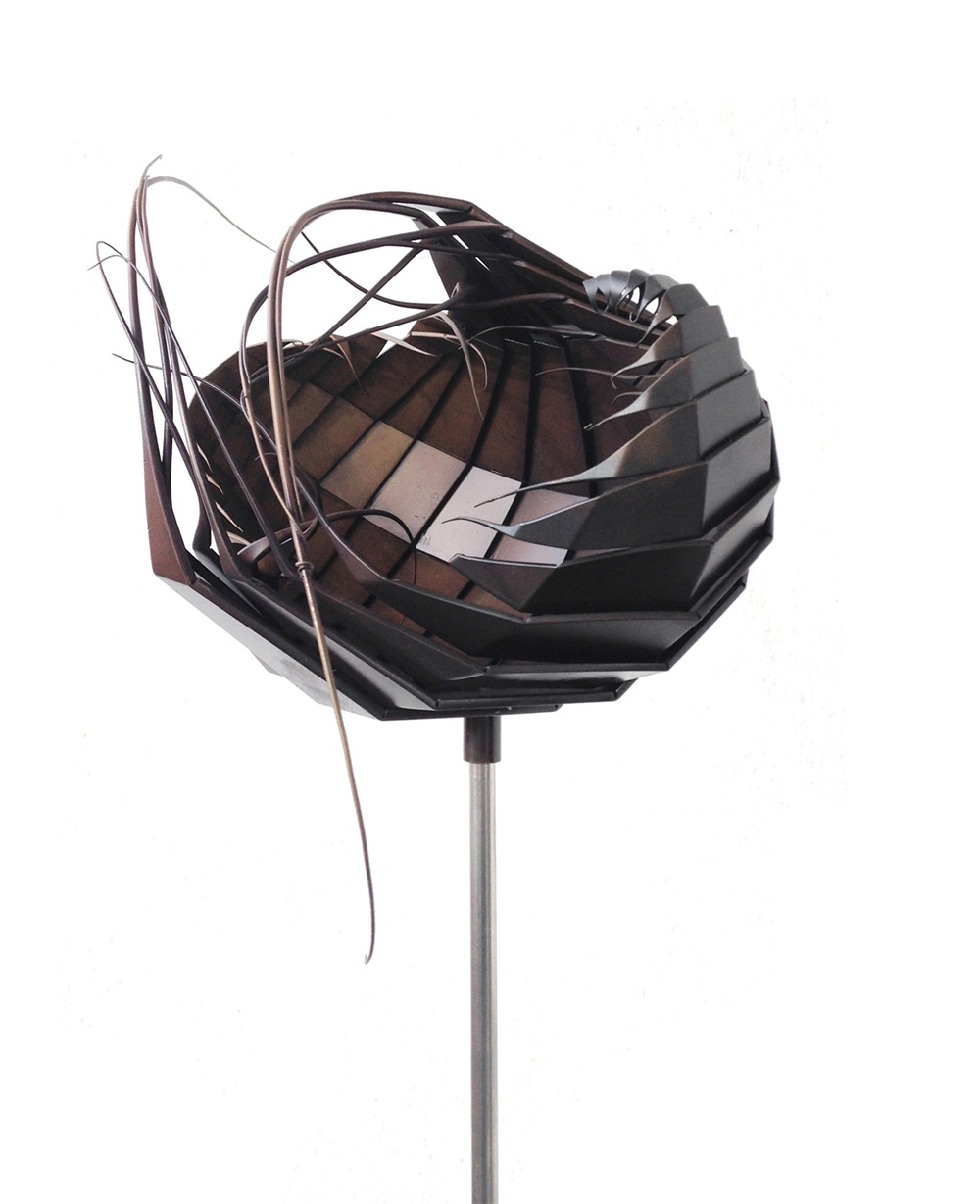 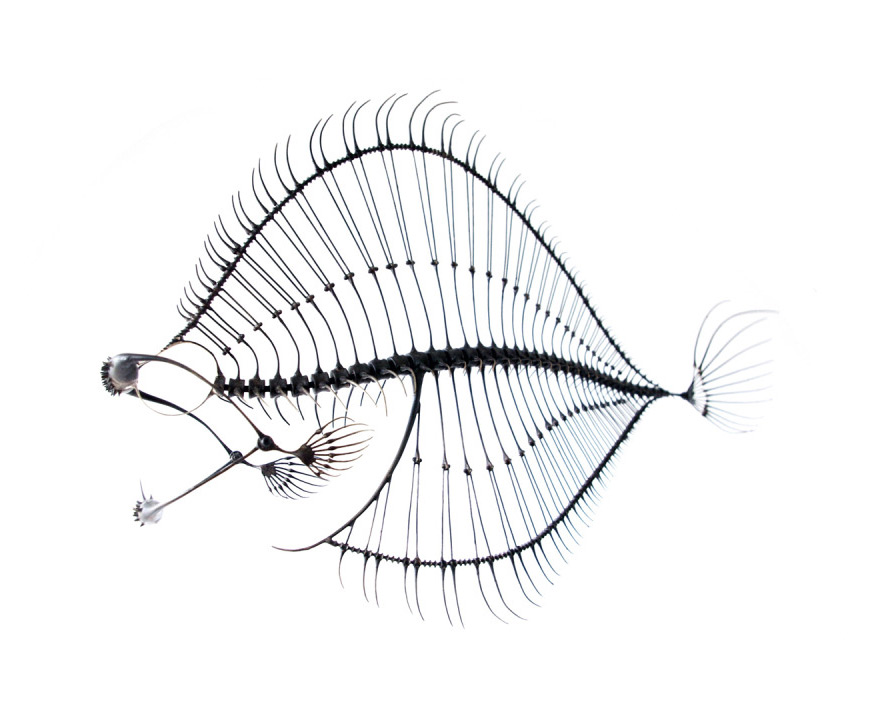 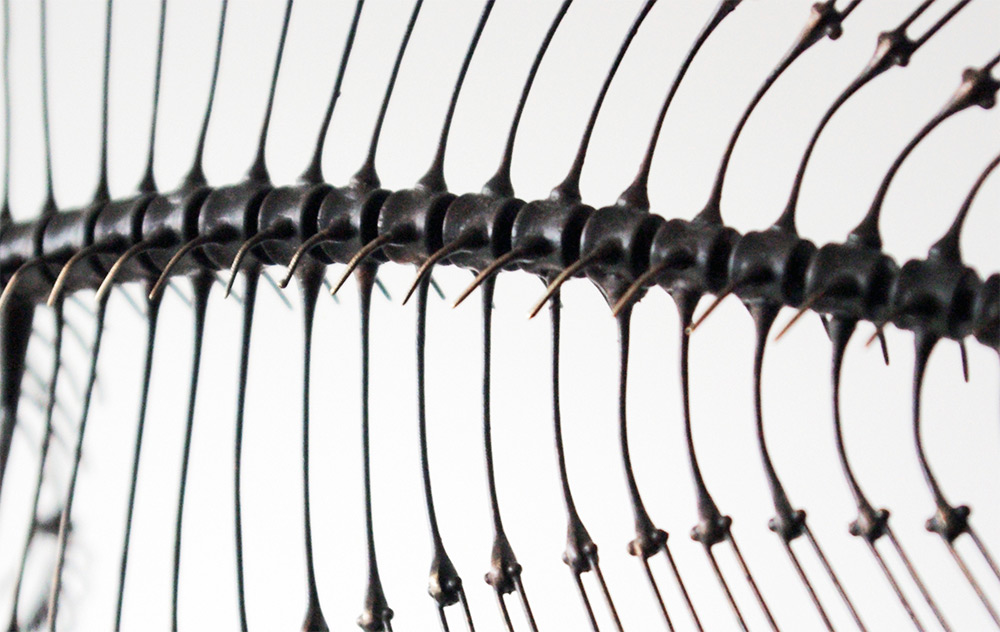 Using a multitude of machining techniques, the Brittany-born artist shapes every creature during several weeks: at the beginning, these art pieces take life as messy sketches, to evolve later in permanent metal forms. Nguyen has an immense talent in articulate even the imagined creatures most minute details into metal, like his series Meduses (where jellyfish meet feed-pod), or the 2012 series on aquatic wildlife, called Sous-Marins. The French artist currently has some pieces on view at Les 3 CHA centre d’art in Châteaugiron, France. 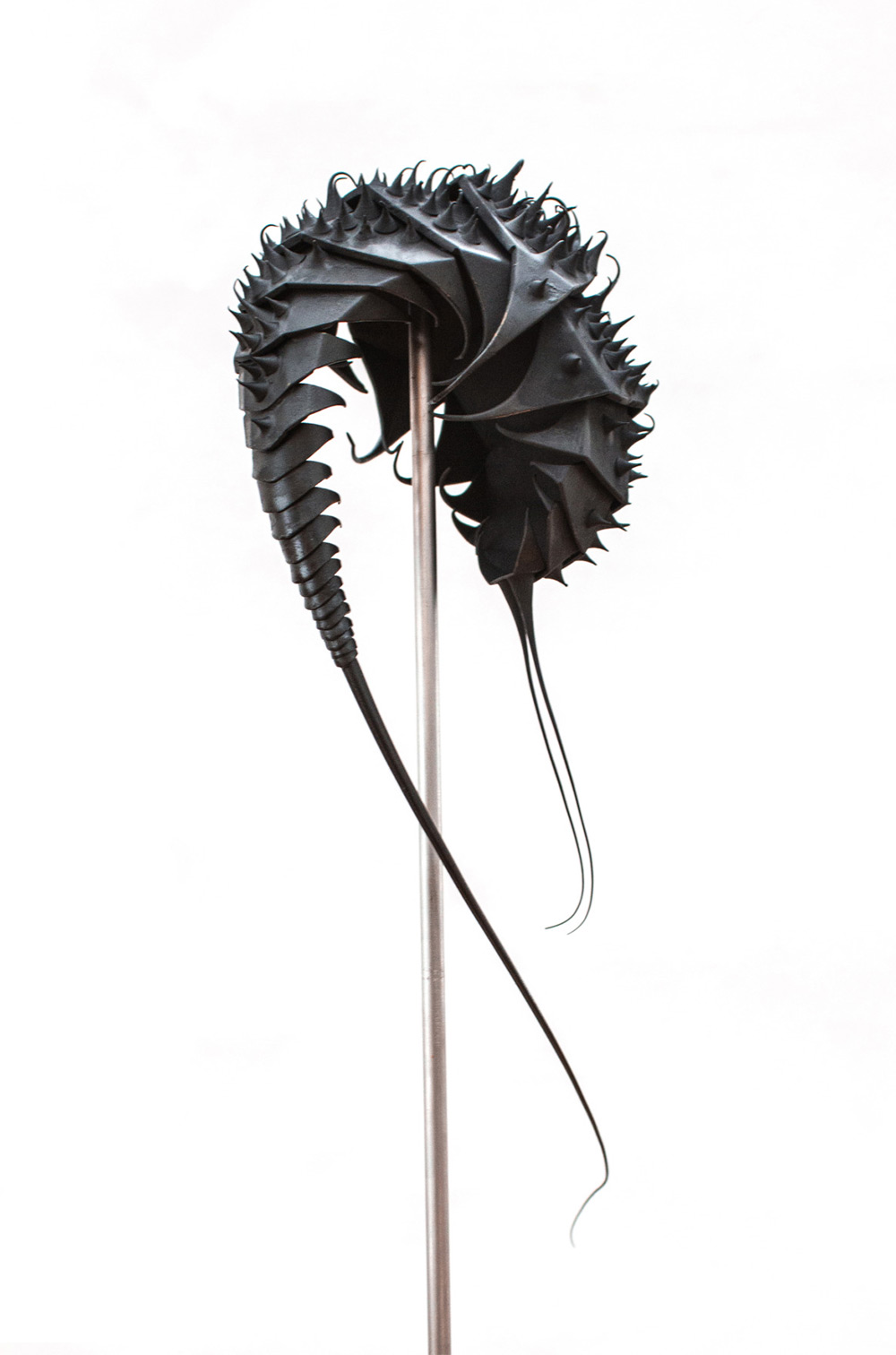 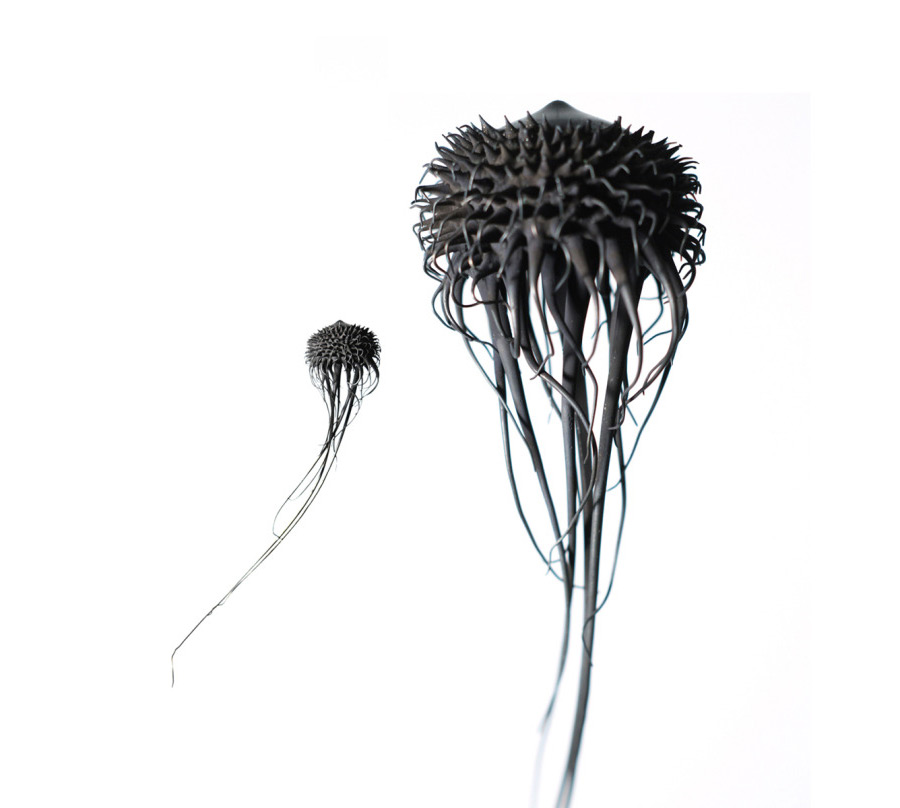 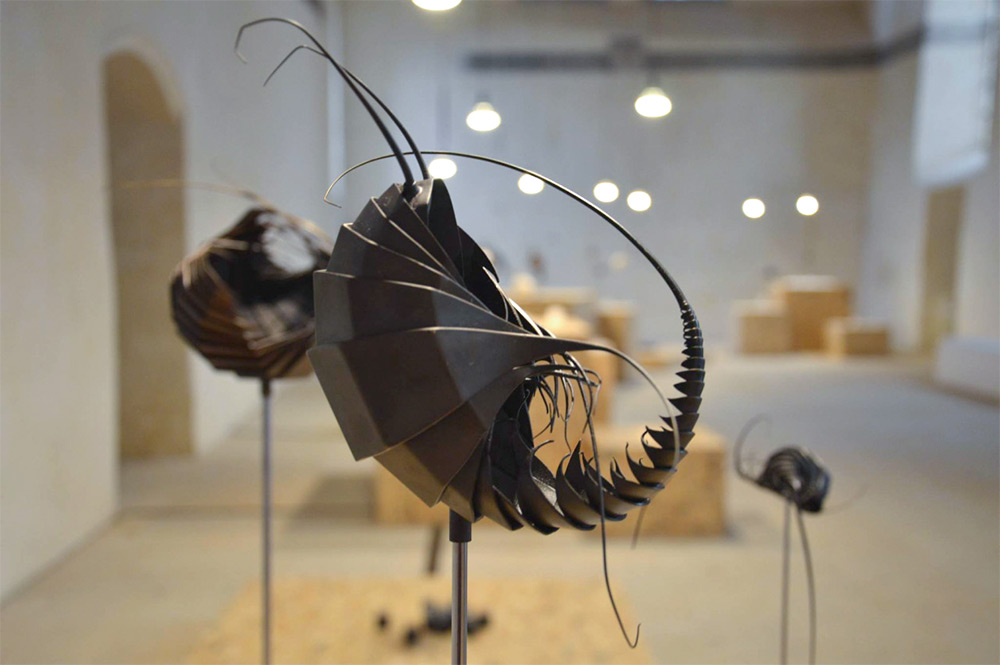 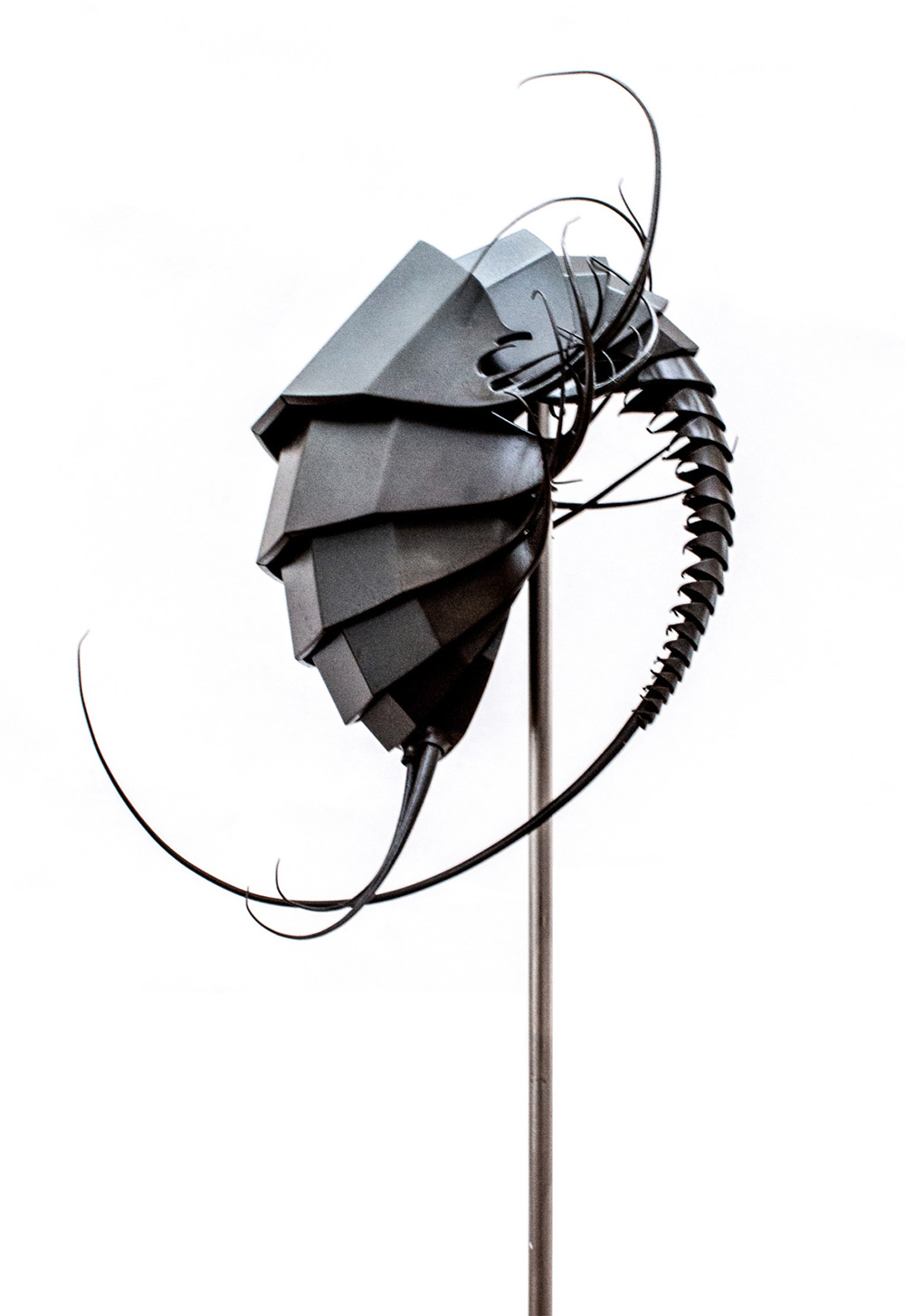 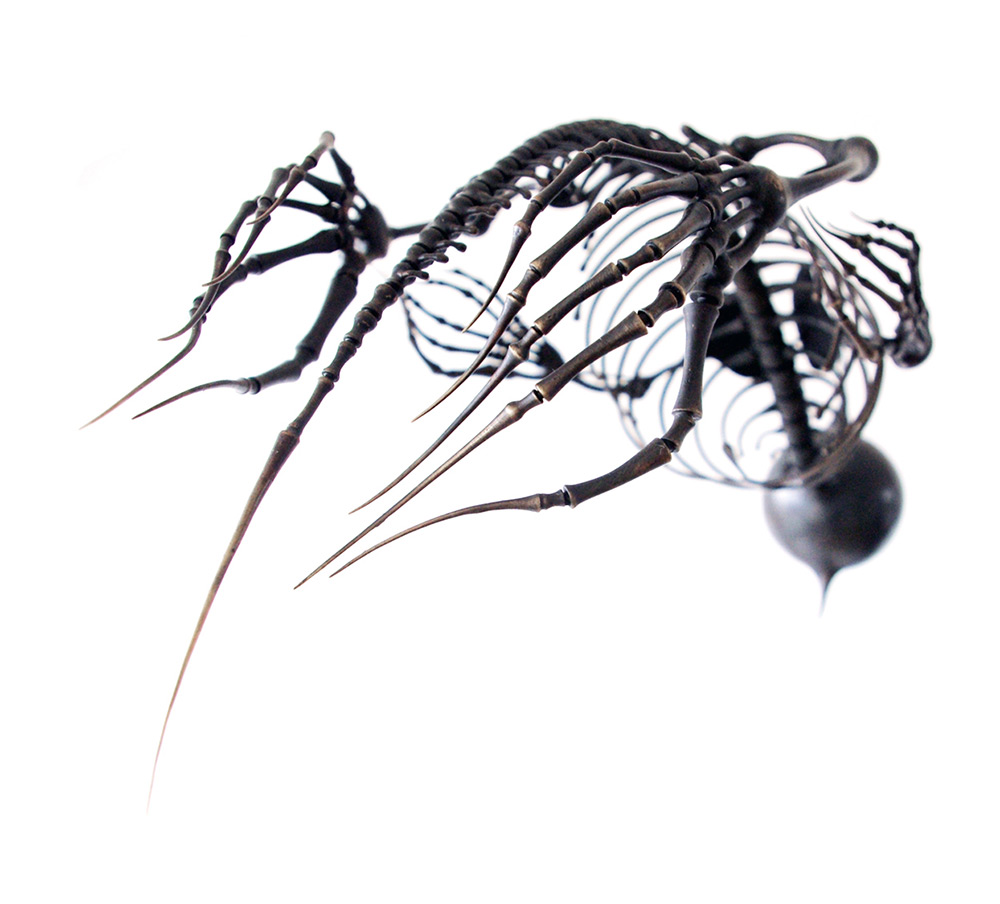 Source for the article on This is Colossal.