When you try to teach art history online you can find some serious obstacles, despite all the tools and technological capabilities we have at our disposal nowadays. It’s difficult to be as engaging and as interesting to a live audience like a real, in the flesh teacher. But do not despair! Here comes a new interactive exhibit of Hieronymus Bosch’s über known Garden of earthly delights and man, it hits the spot! This what I expected when the Internet was first introduced. 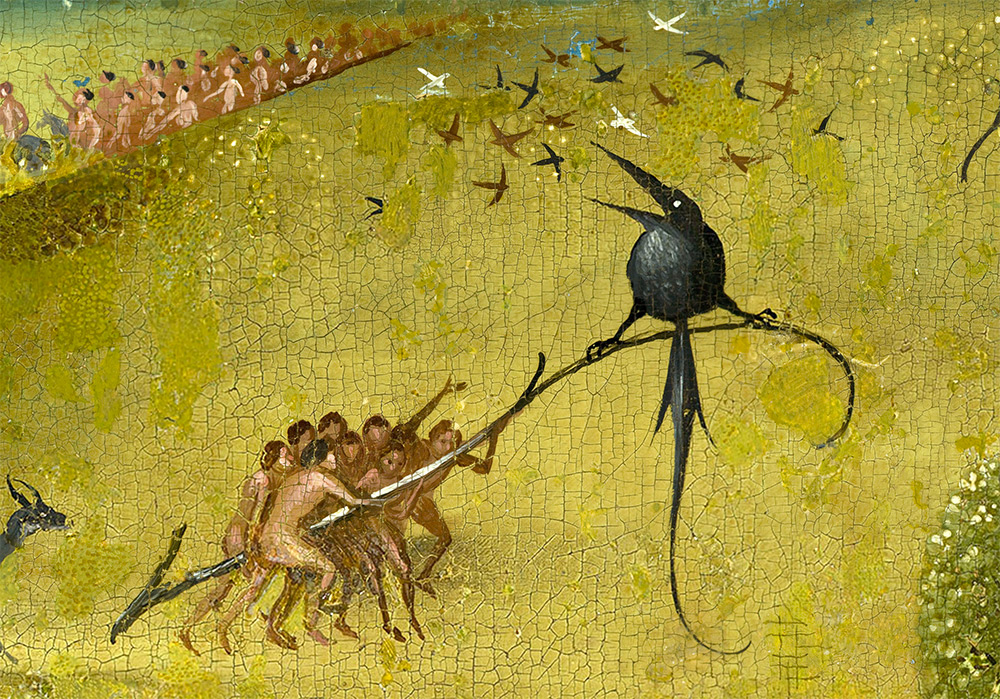 The site was created by photographers, art historians and filmmakers, to be a part of an upcoming documentary by Pieter van Huijstee, with the title Hieronymus Bosch, Touched by the Devil: What can you expect from this “interactive documentary”? It will let you explore the painting in incredible detail down to the most minute brush strokes, but also has audio design as you move through various sections of the painting and a series of audio essays, that describe over 40 areas of masterpiece! This is prime example on how to present a work of art to educate online the public, and I hope it will a set a precedent that it will be followed for lots of masterpieces. 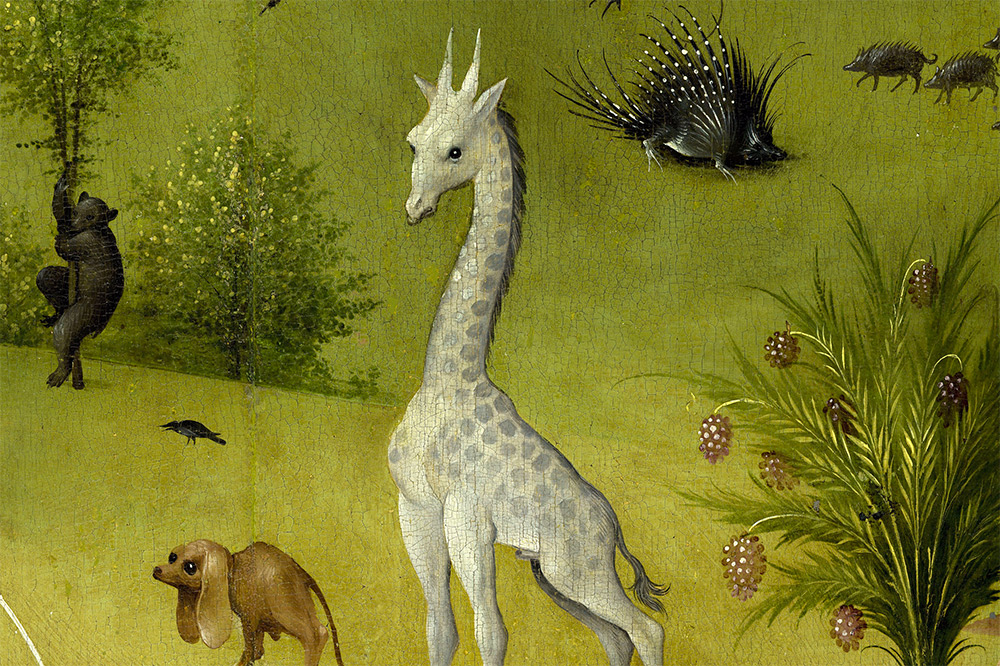 The documentary and interactive exhibit will celebrate and coincide with the 500th anniversary of Hieronymus Bosch’s death, accompanied by the celbration of the Noordbrabants Museum a Hertogenbosch, nei Paesi Bassi, that is currently exhibiting 20 paintings and 19 drawings by the “devil ‘s painter”, thta constitutes the vast majority of his surviving works. 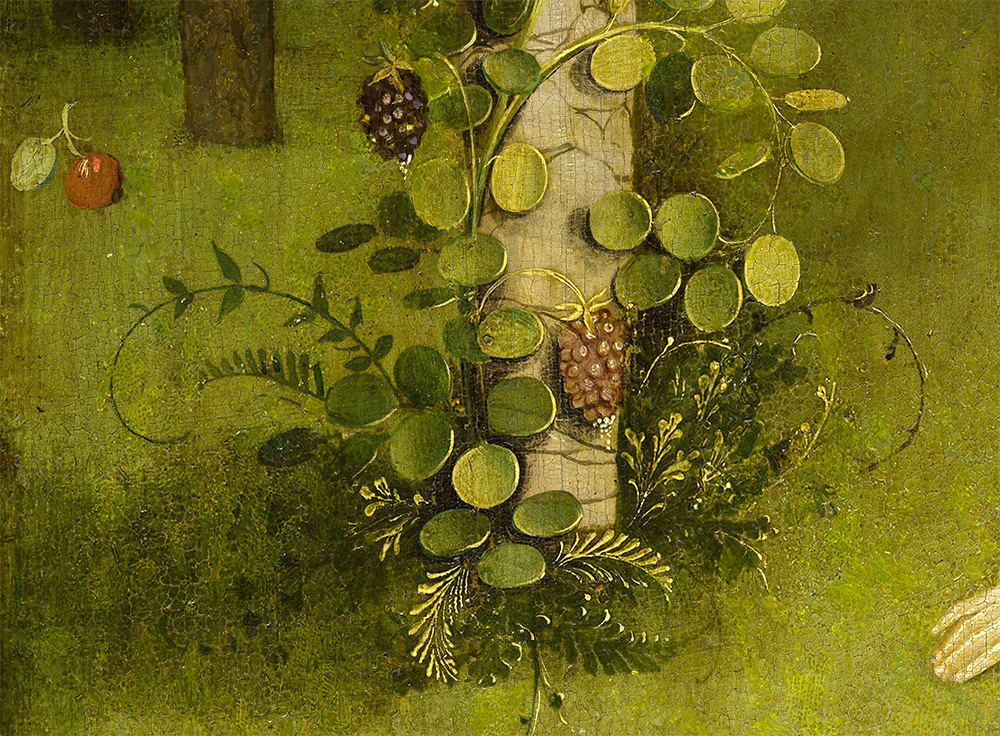 Would you like to see more of Hieronymus Bosch’s artwork in vivid detail? Then go exploring the Google Art Project. Also related: a new Bosch painting, previously and erroneously to a scholar, was identified in Kansas City at the beginning of February. 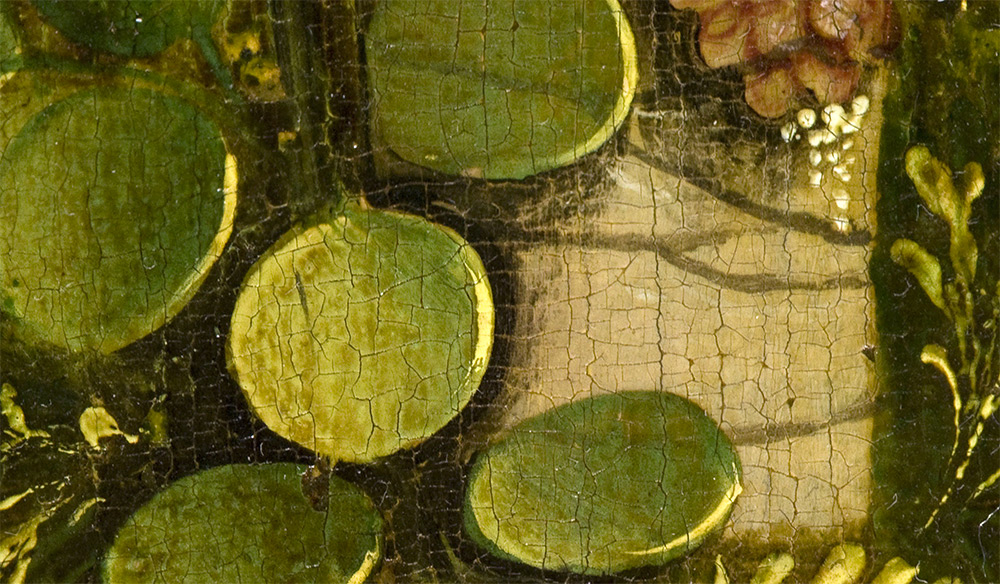 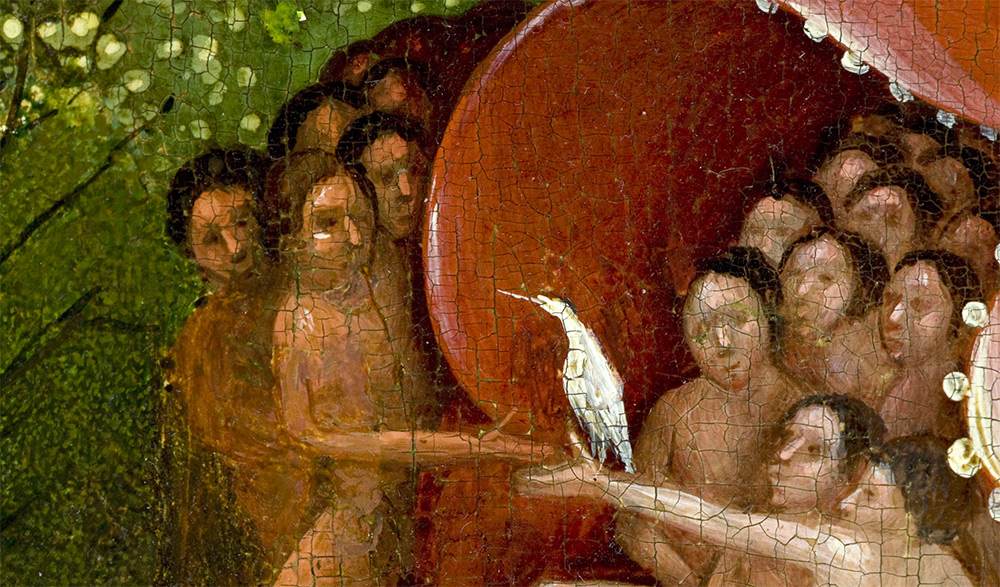 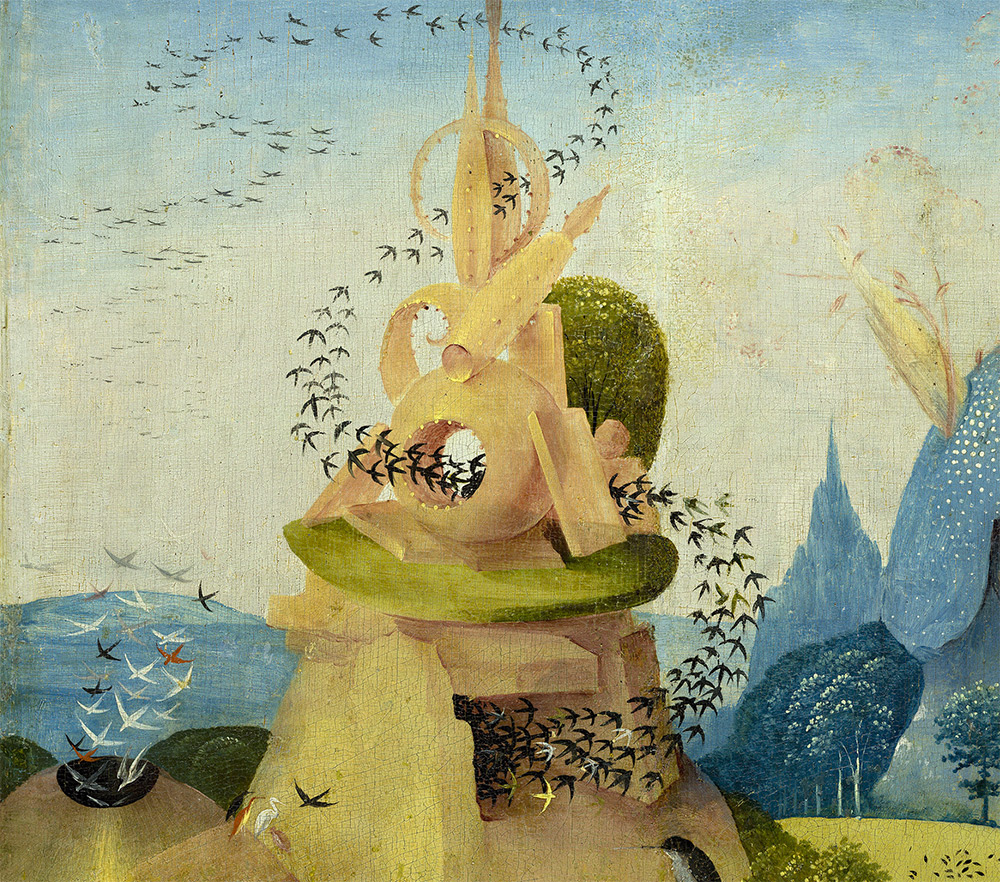 Source article on This is colossal.