Flexible packaging is now all the rage among global consumers: by offering unique shapes and general conveniences that are well adapt for very use, pouches are literally and figuratively bending over backwards to meet consumers needs. Pouches are increasingly being classified as one of the most versatile flexible packaging formats, meaning that the category is becoming extremely fragmented in terms of form and function. 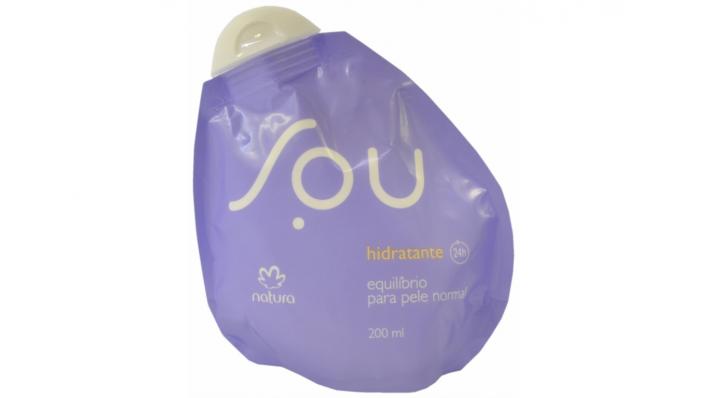 Mintel’s Global New Products Database (GNPD) shows an overall growth of 34% between 2009 and 2013 in new food-product launches recorded in all types of flexible packaging in the United States. In the U.K. in 2013, 37% of new food-product launches recorded in GNPD were in flexibles. There was a marked rise in launches of food packaged in stand-up pouches in 2013, which has continued into the first three months of 2014 according to Mintel’s U.K. Food Packaging Report, published May 2014. In Brazil, the use of flexibles for food grew 24% year over year from 2012 to 2013, while China experienced 8% growth.

During the past decade pouches have started winning the competition posed by rigid formats, due to functional attributes as format specific shapes, attention to on-the-go occasions and refill possibility.

Going forward, aesthetics, shape, and screw-on, zippers and press-to-seal closures likely won’t be enough to satisfy logistics and retailer demands, or brand owner and consumer desires. At that point, the tide for flexibles could turn to the next generation of flexibles…the hybrid flexible-rigid format, where the best of cartons and films come together for a perfect packaging union.